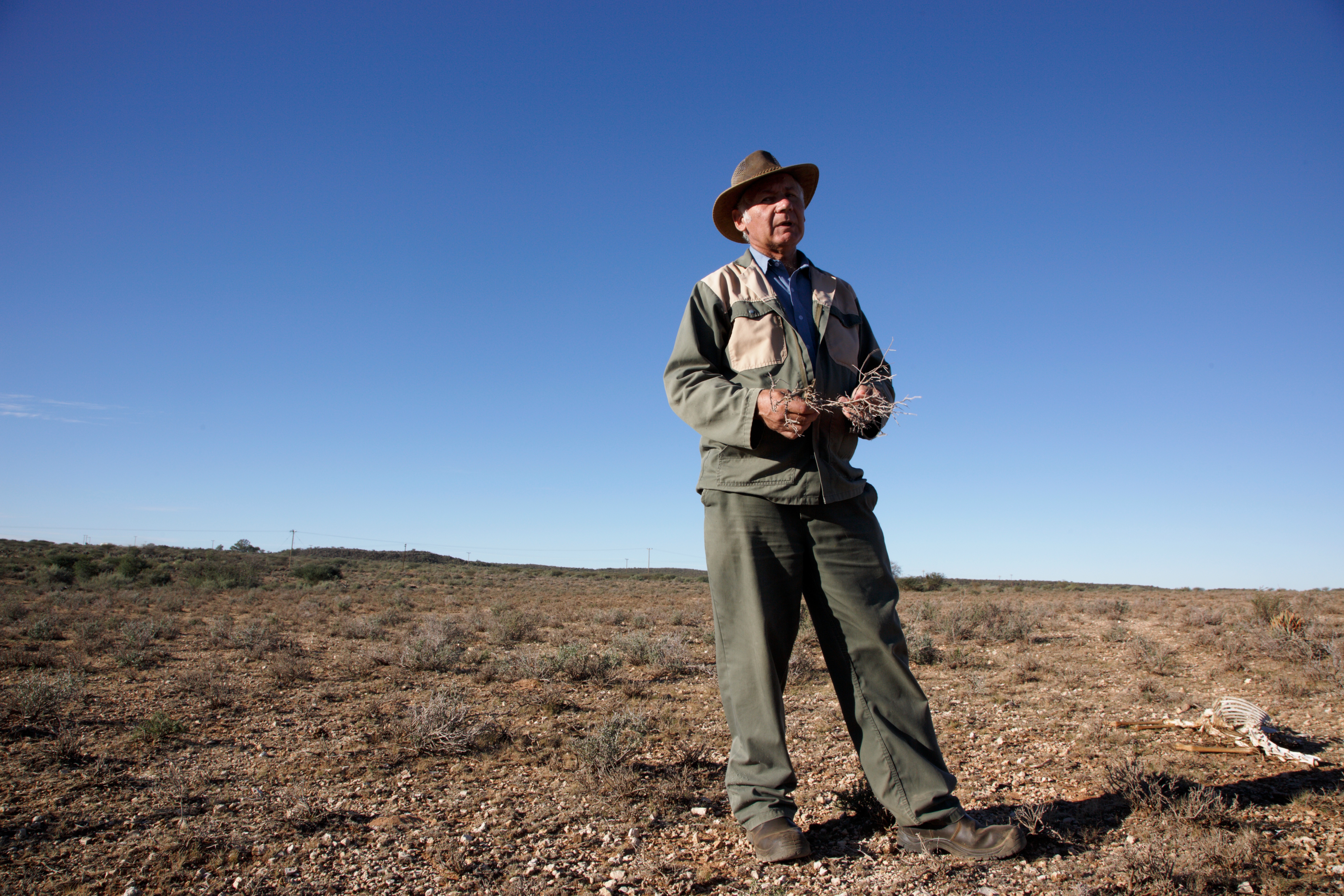 The answers to these questions are rather bleak for the cause of eradicating poverty: discussions on global poverty like Lötter’s fail to cohere with data on the environment and regarding resources constraints. Without radical transformation of current economic and political philosophy, the assumption that the eradication of poverty is possible is a false assumption.